The Prop & Pan: From Aviation to Artisanal Baking 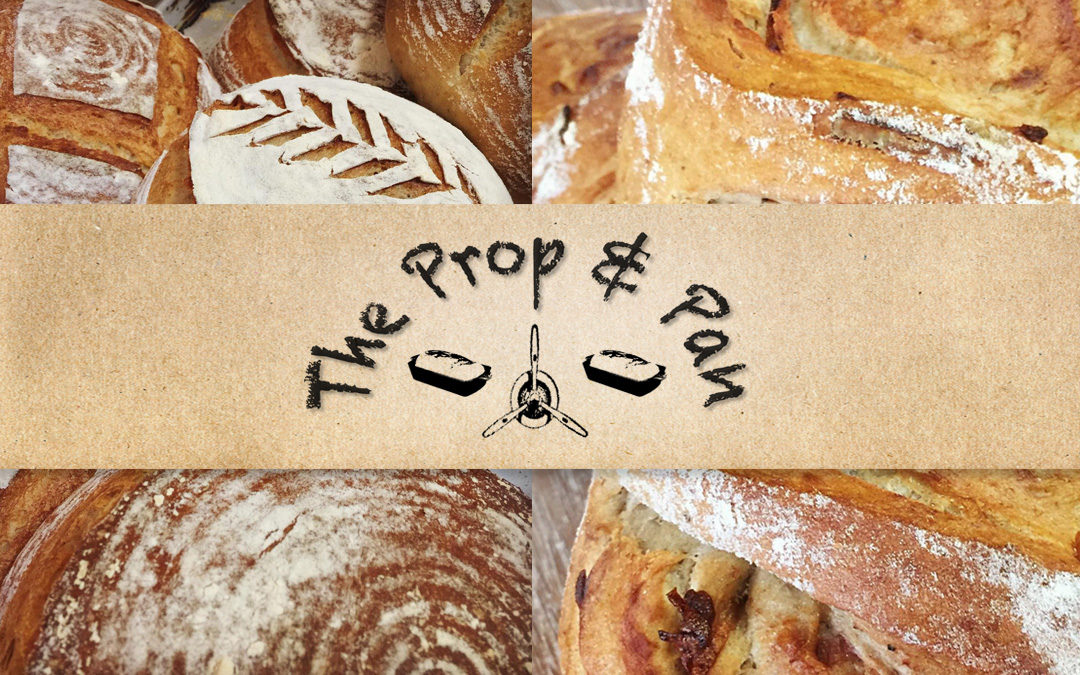 On The Rise: The Prop & Pan Artisanal Bakery

“The art of creating something from top quality ingredients not loaded with sugar, preservatives and chemicals, and offering it at a reasonable price is a triumph for us and we see the satisfaction shine through our regular customers.” – The Prop & Pan

The Prop & Pan is proof that with time and hard work, anything is achievable! This is the inspiring story of how owners, Robin and Michelle, went from working in aviation for 30-odd years, to owning an artisanal bakery based in Windhoek, Namibia – with no formal training.

Prior to launching The Prop & Pan in 2017, Robin and Michelle worked in an industry as far removed from the baking world as possible! Robin was a pilot, flying for various organisations, including Comair and Air Mauritius. He spent 16 years flying with Emirates Airline, eventually retiring in 2015 as a Captain on the Airbus A380. Michelle worked as a traffic controller, initially at Johannesburg International Airport, and later at Dubai International Airport, UAE. It was there, in Dubai, that the pair met and eventually married – and the rest is history.

In-between shifts, hobby-baker, Michelle, who had inherited her mother’s and grandmother’s passions for baking, made it her mission to bake a good loaf of bread. Following a batch of frustrating flops, Michelle’s sister gifted her a book titled “A Passion for Bread”. Now equipped with an understanding of the science behind bread baking, Michelle was surprised to discover that she had a natural talent for it… A talent she set out to nurture and grow with fervour.

With Robin flying planes across the world and Michelle working long shifts, their schedules would often clash. Homesick for Africa and tired of their high-stress lifestyles, the two made the move to Namibia in the hopes of better life balance. This is where Michelle’s lifelong dream of opening an artisanal bakery first began to take shape. 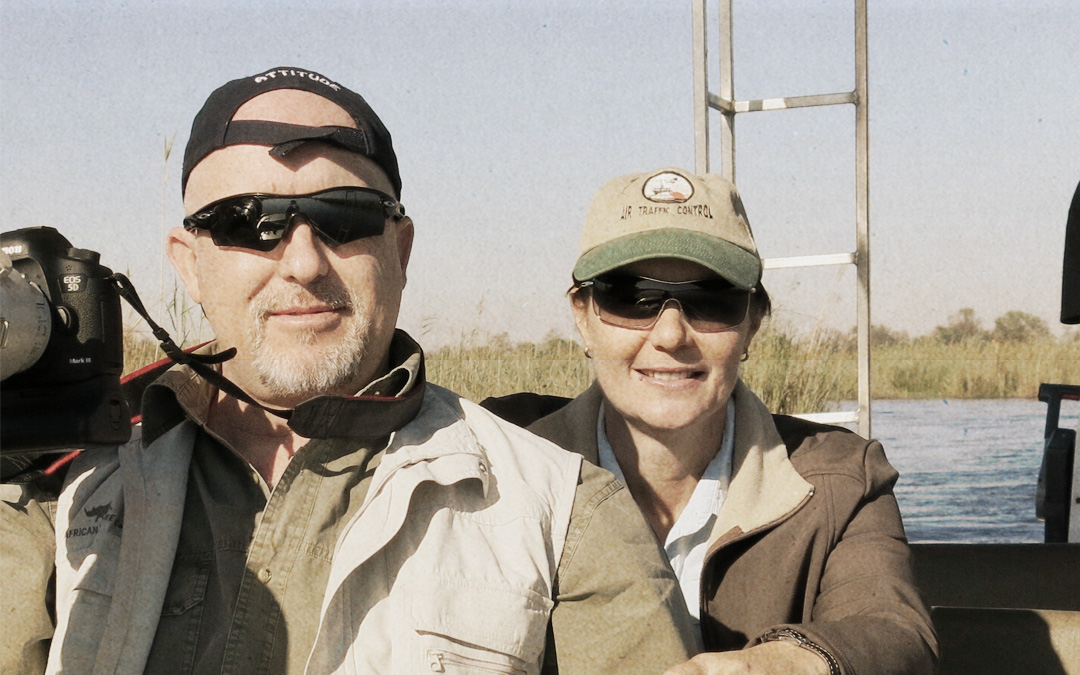 Initially, the pair would bake for neighbours on the weekends. Then in 2017, the dynamic duo began baking burger buns from home for a restaurant in Windhoek and decided to register The Prop & Pan. During this time, Michelle also taught Robin how to bake, and soon, a chef friend had offered them the opportunity to supply a new hotel development with baked goods. Faced with the decision of whether to open a formal bakery within a deli restaurant or to stick to business as usual, the couple made the choice to open their current shop in Olivia’s Kitchen.

However, their launch was not without its trials – as Michelle says, their dream came true through “blood sweat and tears”. Both Robin and Michelle were still very much involved in aviation during the week, leaving them very little time to set up their premises, hire staff and put together a menu. Then, the day before their soft launch, Michelle was diagnosed with stage 2 breast cancer.

Despite the many odds stacked against them, in March 2019, The Prop & Pan officially opened. Their first year consisted of the pair managing 6 months of chemotherapy, a double mastectomy, radiation therapy and a hysterectomy. But the dynamic duo stuck it out, and today, The Prop & Pan is a local legend. When asked what advice they would give to aspiring baker owners, the pair said: just hang in there!

The Prop & Pan is a truly authentic artisan bakery that offers a sumptuous array of delights. But their biggest claim to fame is their New York donuts, which are well-known not only in Windhoek but in other parts of Namibia too! Other local favourites include their cinnabon twirls, challah rolls, loaves, and of course, their signature sourdough made with yours truly: Millstone Flour.

In fact, The Prop & Pan only bake with Millstone Flour. When asked why, Michelle told us, “If you compare our end product now using Millstone and previously when we were using commercial flour, Millstone speaks for itself. It simply produces an earthier, tastier and healthier product.” The two believe in Millstone Flour so much, that Robin recently committed to launching the Millstone brand wholesale in Namibia! Their customers now include Metro Hyper as well as two of the main SPAR supermarkets in Windhoek.

When it comes to food safety and process, Michelle and Robin feel that their hard-won hours in the service-first aviation industry have contributed to their success. Their other defining feature is the top-quality products they sell – handmade with nothing but the best ingredients. In fact, the pair have various suppliers in Windhoek where they are able to hand-pick their ingredients. They also source directly from producers and farmers where possible. One thing’s for sure; big or small, nothing short of all their heart and soul goes into baking these goods.

So, what’s next for The Prop & Pan? According to the team, their future looks bright! They’re currently test baking scratch-made real butter croissants, cruffins as well as a chocolate inside-out donut with Millstone Flour, so watch this space!