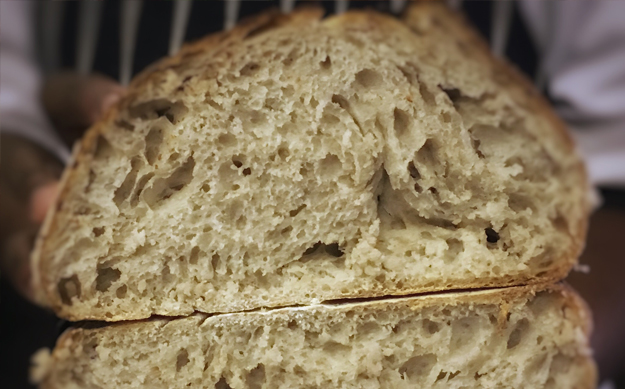 Tucked away in Brooklyn, Pretoria, you’ll find the Ginger and Fig. It’s an artisanal eatery with a focus on homemade, preservative free, freshly baked, free range and organic foods with great coffee. They’re known for simple but well done, fresh dishes like their signature sourdough, gourmet sandwiches and burgers, delicious pastas, bespoke toppings and crisp salads. To top that off, an open kitchen allows patrons a peek at the magic that happens behind the breakfasts and light meals they’re served. 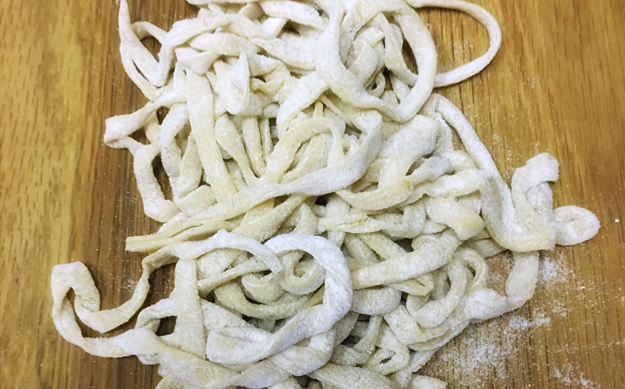 One could even say that you’re so spoiled for choice at the Ginger and Fig that it’s tough to choose only one meal. Even owner Zane Figueiredo couldn’t pick one dish he loved best. When asked what his favourite item on the menu was he told us, "I don’t have one favorite item on the menu, I do however love the sourdough bread and croissants that we make. It has taken us a long time to perfect. With sourdough being a living culture we cannot always control the outcome, however when you can, you get that perfect loaf or croissant which just requires a big smear of butter and nothing else. So delicious." 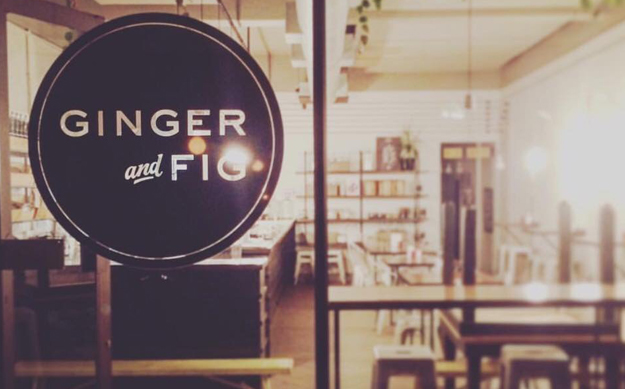 So, where did the Ginger and Fig journey begin?
It’s clear to us that Zane is as passionate as they come. His love for food began as a young child. He claims that he’d always dreamed of opening a restaurant and in 2010 finally took the leap to study and become a chef. It was here that the idea for the Ginger and Fig first struck. However, only once he had returned to his home in Pretoria was the brand truly actualised.

The ‘Ginger and Fig’ was born from two nicknames Zane was given growing up – ‘Ginger’ because of his red hair and ‘Fig’ from his surname; which he says can be difficult to pronounce for some. These also just so happened to be two ingredients that pair well together. A match made in heaven, you could say! 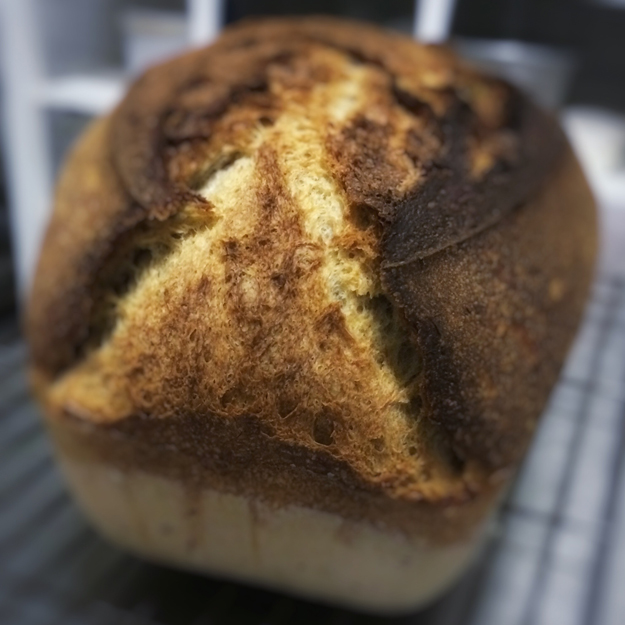 So, what makes the Ginger and Fig so great?
While the Ginger and Fig produce many of their products on site, they support local business where they can. As Zane puts it, "Sourcing ingredients from artisanal producers can be a great task as most consumers are price sensitive, however where we can we use small suppliers or local farmers, with similar models that tie into our business ideas."

Fuelling Zane’s support for local business is his love for artisanal foods. In his own words he says, "I think one of the greatest benefits of artisanal foods is passion, the way people speak about their product is always amazing. I think many times you can taste the difference. It has its own unique taste."

This is partly what led Zane to Millstone Flour as he believes our artisanal stoneground flour and his artisanal eatery share the same passion, consistency and goal – as he puts it, "to deliver a superior product using ingredients that match the same criteria." And not so surprisingly, it was a fellow artisan, Lani from DF Bakery, that steered him towards Millstone Flour. 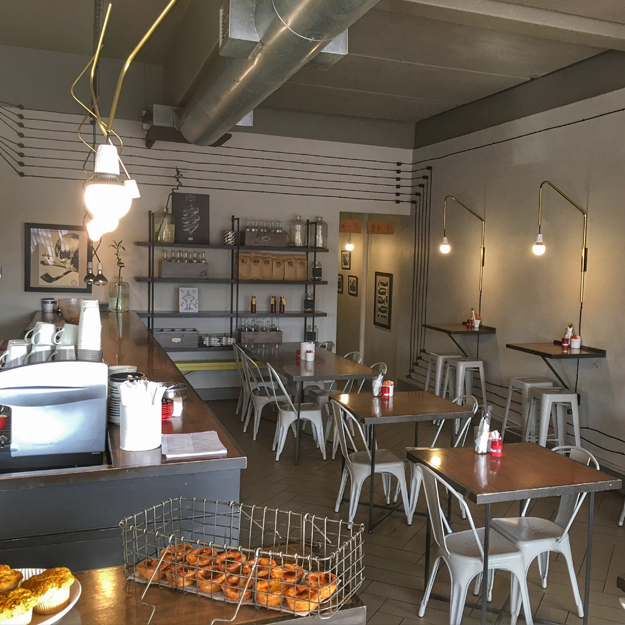 When asked about the role of tradition in the ever-evolving food industry, he told us, "I believe tradition will always have a place in society. From old dishes that have been reworked or deconstructed to cooking methods that are still used today. Flour is still used in many traditions as an ingredient and I don’t think that would ever change."

And to think that the Ginger and Fig was only opened in 2013. Well, we have to say thank goodness for that because the world of artisanal food is all the better for it. Just imagine what Zane could achieve in another four years within the food industry. 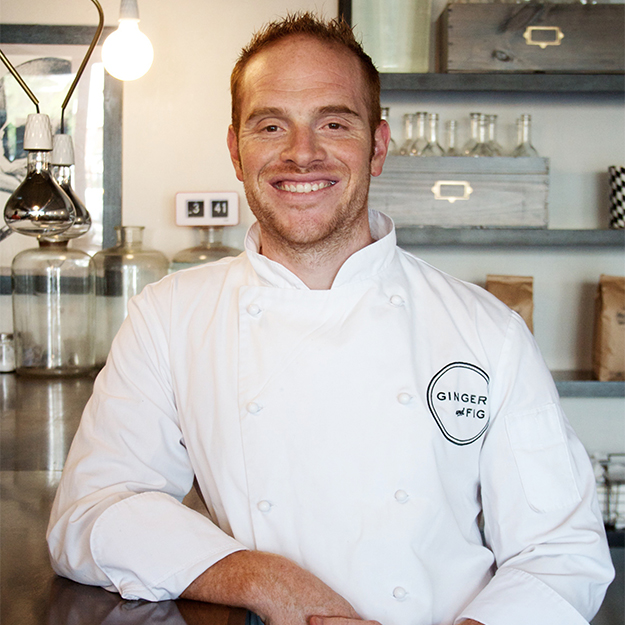 So where to from here for Zane? Zane’s passion doesn’t end with the Ginger and Fig. He says, "There are some other locations in the pipe line different brands and concepts." We can’t wait to see what he’s got planned. One thing’s for sure, if it’s anything like Ginger and Fig, we’re on board!